"An exceptional performer who is a master of her craft"

"Carroll has a wonderful lilt and an innate sense of time "

Empowering. Entertaining. Effervescent…. These words only begin to describe the breath of fresh air Synia Carroll brings to the music scene. A jazz vocalist with smooth and soulful vocals, Synia is a storyteller that captivates audiences with every inspiring performance. She energetically engages directly with the crowd, adding her personal flair to match the mood and story of each song.  Her listeners are taken on a journey spiced with nuances of Nina Simone, Nathalie Cole, Sara Vaughan, Dee Dee Bridgewater and Diane Reeves, all blending beautifully into a unique and refreshing style.

Synia’s roll as an Educator, Storyteller and parent add color and texture to her life, as well as a depth of understanding reflected in her ability to convey a song’s meaning. She seamlessly interjects anecdotes into her performances, affirming that, “Life experience deepens my approach to music.The lessons I’ve learned, they make a difference!”

The move to Sarasota, Florida in 2014 was pivotal for Synia and ushered in the opportunity to delve into her love of music, taking the leap to pursue her life-long passion for singing and performing. Synia quickly immersed  herself in the Sun Coast Jazz scene, performing with many of the best musicians in the area, earning a reputation as a ‘rising star’.

From her growing platform as a solo artist, band leader and songwriter, Synia inspires and uplifts others with the art she creates. Her past work and affinity for Soca, Latin and World Beat can often be heard in her music as an integral part of how she hears and feels Jazz.

In 2016 Synia released a well-received debut CD, Here’s To You, featuring Billy Marcus- formerly recognized as Miami’s best resident Jazz pianist.  She has appeared at various music festivals, and headlined at concert venues throughout Central Florida, such as the Florida Studio Theatre, The Blue Rooster, The Palladium, and the American Stage. She is regularly called upon to perform by area Jazz organizations such as the Sarasota Jazz Club and The Al Downing Jazz Club, and has been a featured vocalist with The Helios Jazz Orchestra, The Sarasota Jazz Project and The Florida Jazz Project.

Synia is currently working on her next recording project and Club Lanai, a subscription service featuring interviews and performance videos of herself and outstandingarea musicians.

Through the universal language of music, Synia responds to the  common joys and challenges we all face. Jazz in particular, excites and moves her. She describes Jazz as an “approach to life, a force that elevates my expectations  and understanding of the power of music and how it is, in so many ways, an imitation of life and human nature. How exciting is that?” 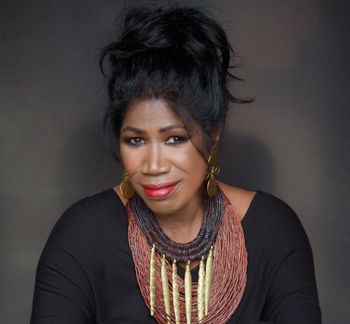 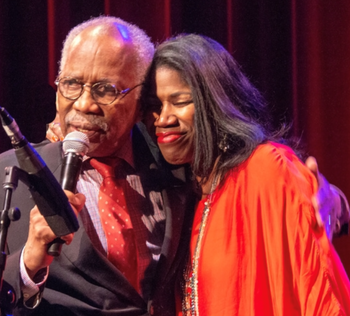 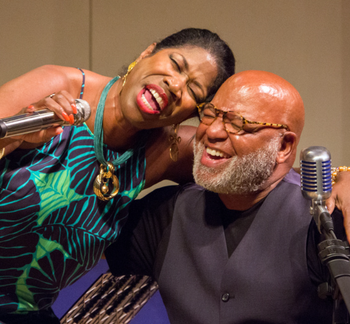 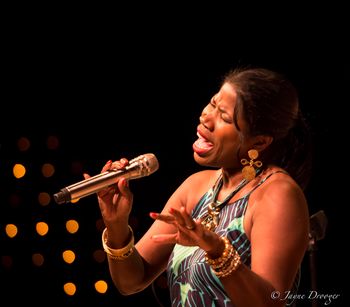 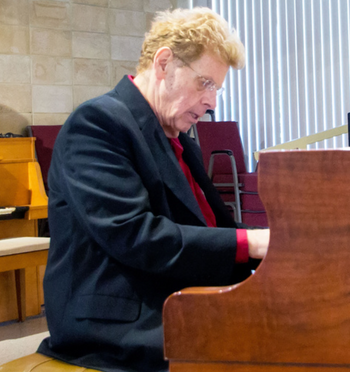 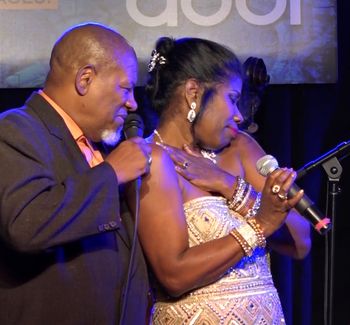 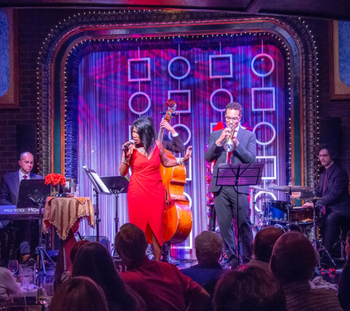 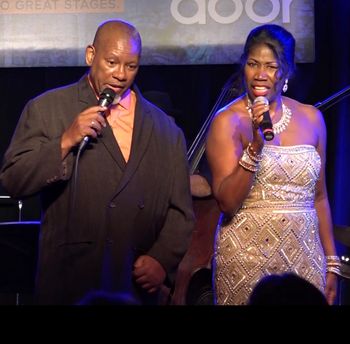 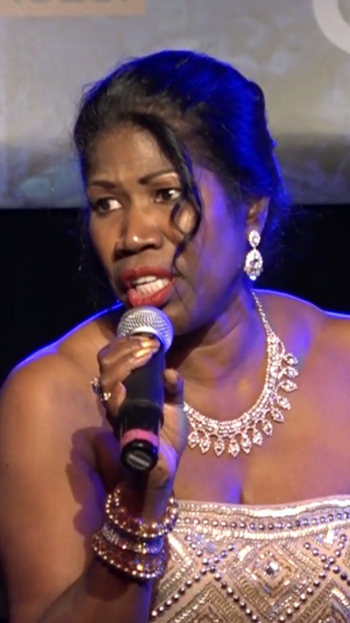 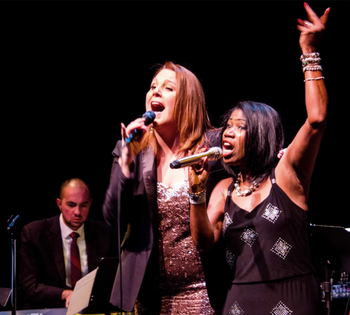 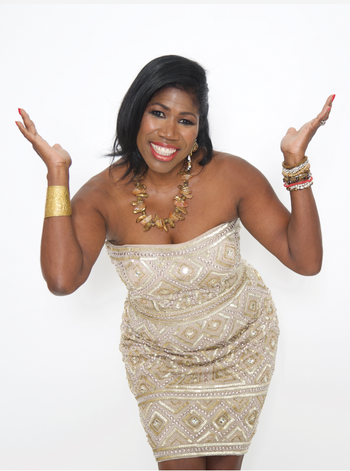 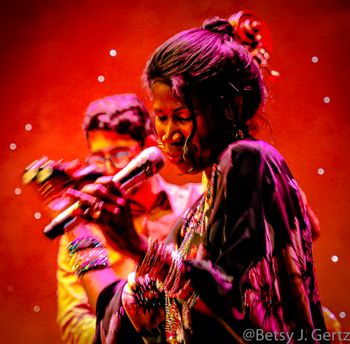 "Sarasota-based Synia Carroll is out with a gem of a debut recording. Here’s To You".  The singer has a steady rhythm section, trio members – pianist Billy Marcus, bassist Don Mopsick and drummer Stephen Bucholtz – all terrific accompanists and soloists  bringing much to the music. Dig their groove and Marcus’s romping solo on “My Favorite Things.” Max Kelly adds Latin percussion on three tracks. Carroll has a wonderful lilt and an innate sense of time that enables her to wrap herself inside a song and make it her own. Gems here include her takes on the Nina Simone hit “Be My Husband,” Mongo Santamaria’s “Afro-Blue” and the smoldering “Black Coffee.” Other favorites: “My Baby Just Cares for Me,” Edu Lobo’s “Tristeza” (“Goodbye Sadness” and the Shirley Horn-Joe Williams staple “Here’s to Life.” She’s used them to paint her own portrait of love and romance.

"Et in terra. Honesty in music is expressed in its simplicity. The first right thing that vocalist Synia Carroll does on her debut recording, Here's to You... is employ a jazz piano trio, the subatomic format for jazz: piano, bass, and drums. The second thing that Carroll does is fix her art in the earth, something older artists fail to do until later in their career, to their considerable disadvantage as I hear it. She mixes the frankly carnal with the grown up in "Be My Husband." This is responsible, grown up music like that of Dr. Louise Van Aarsen and Sue Sheriff. Grownups making grownup music. The second is she presents her art unadorned with synthetic production, to very great effect. Wow...this is how it is supposed to sound."

"This album should spread the word about Synia Carroll beyond Sarasota."

Learning How to Fly performed with La Lucha at The American Stage Theater, St. Petersburg